Amb Títol is an interactive documentary directed by Neus Ballús and produced by Universitat Pompeu Fabra and Corporació Catalana de Mitjans Audiovisuals. It presents a series of testimonials of University experiences and how they can be life-changing. It aims at promoting the debate around the role of the University (and especially of public University).

[In Catalan, “títol” means both title, as in the title of a work, and also degree. Thus the name “Amb Títol” is a pun that exploits the ambiguity of having a degree and of a work that, oposite to the many ‘untitled’ ones, does have a title.] 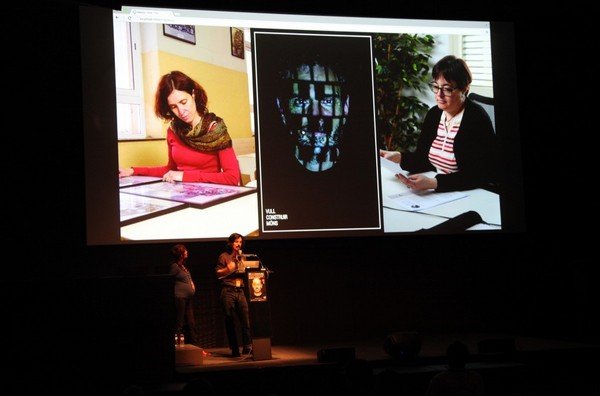 Transmedia: The documentary, which celebrated the 25th anniversary of Universitat Pompeu Fabra, intendedly avoided to feature any of the alumni celebrities. In dialog with this, some of these celebrities participated in a series of ‘I am angry that I am not in the documentary’ videos. See e.g. (in Catalan):